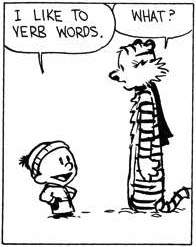 "I like to verb words," the comics character Calvin remarked to his stuffed-tiger pal Hobbes in a famous 1993 strip.

He went on: "I take nouns and adjectives and use them as verbs. Remember when 'access' was a thing? Now it's something you do. It got verbed." The final panel contained a punchline that was also an example sentence: "Verbing weirds language."

"Calvin and Hobbes" ended its run 20 years ago, but its influence lives on in the eager pens of ad copywriters, who have made the weirding of language — and especially the verbing of nouns — a signal feature of the current brandscape. They're only the most visible of the language-weirders who are making the culture more expressive... or more vexing, depending on your point of view.

The cable-TV channel Turner Classic Movies, for example, has verbed "movie" for its current ad campaign. It even invented a holiday, Let's Movie Day, around the verbification. 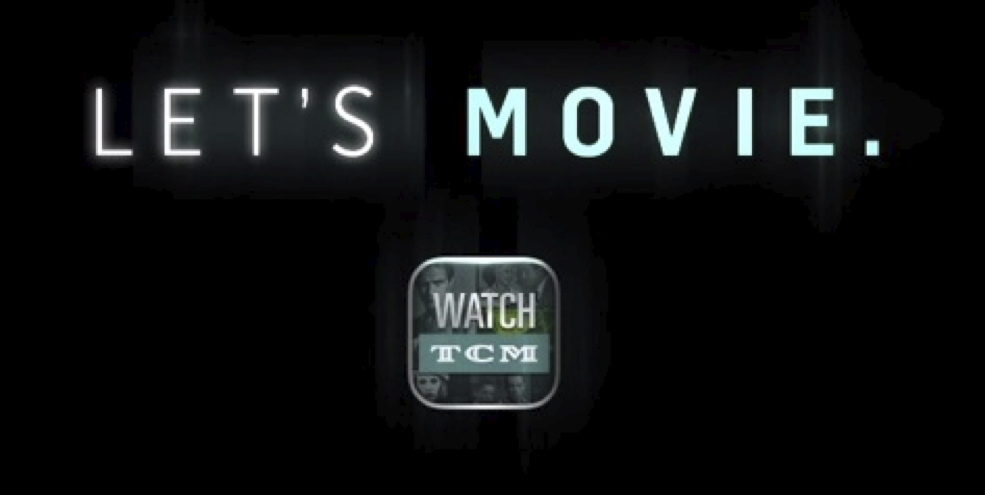 Sephora, the global cosmetics chain, verbs "beauty," with the line, "Let's beauty together."

A recent promotion from the Natural History Museum in Los Angeles verbed that city's name, along with museum. 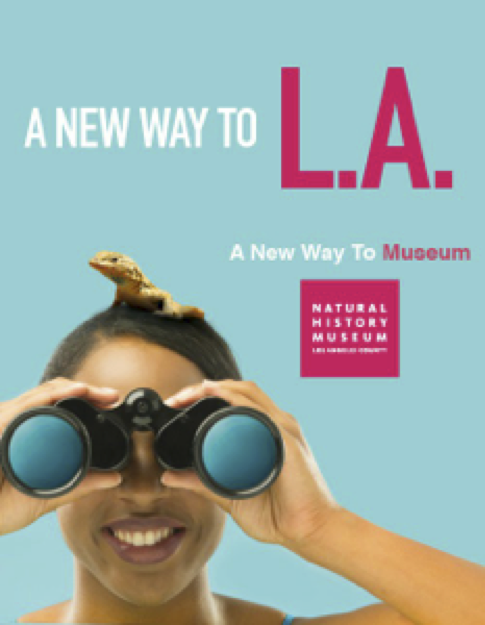 If all this is giving you a headache, don't look to Tylenol for a cure. The pain reliever's current slogan — "How We Family" — is not only verbed but also hashtagged. 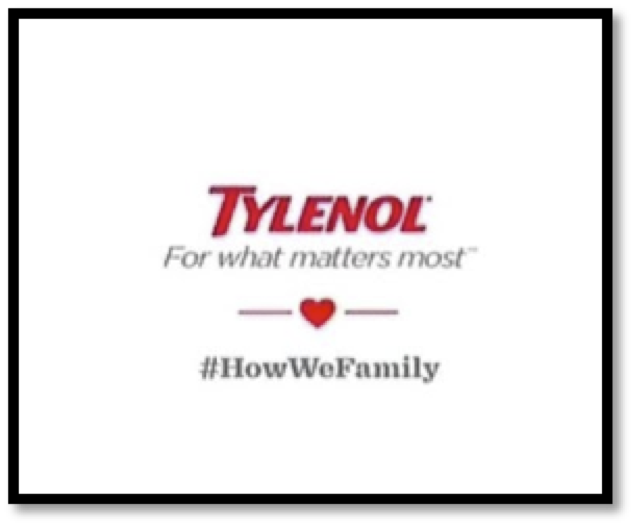 There's a name for this sort of thing — several names, in fact. In grammar, it's called conversion, functional shift, or zero derivation: a way to form new words by assigning an existing word to a new word class (or part of speech). In rhetoric, it's known as anthimeria, from a Greek word meaning "one part for another." In advertising, it's simply a creative stretch: a way to arrest our attention with the verbal equivalent of an energy shot. For many companies, writes Evie Nagy in Fast Company, "ascendance to Google- or Xerox-like verb status is the ultimate level of a brand's infiltration into its customers' physical existence."

Although the examples I've cited here are recent, the phenomenon is not. "Flaubert me no Flauberts. Bovary me no Bovarys. Zola me no Zolas," the novelist Thomas Wolfe wrote to F. Scott Fitzgerald in 1937. "And exuberance me no exuberances. Leave this stuff for those who huckster in it..." Facebook may have popularized to friend (the verb has been in widespread use since about 2005), but friend had occasionally been used as a verb since the 1200s, according to the OED. Four and a half centuries before there were mobile text messages, to text meant "to write in text letters" — the large writing used by clerks in the body of a manuscript. (The past-tense form of text still stymies many people. For the record, it's texted. As linguist Arnold Zwicky pointed out in 2008, "Verbing has always weirded [not weird] language.")

History favors verbification: Many common words were exclusively nouns before they became verbs. Share was a noun in Old English; it didn't add verbhood to its portfolio until the late 16th century. Indeed, the 1500s and 1600s — Shakespeare's era — were a time of rampant parts-of-speech crossover. Shakespeare himself was one of the first writers to use season and dog as verbs; other old nouns that became verbs during that period include author, host, and gift. (That's right: to gift is not a contemporary invention.)

The migration occurs in the reverse direction — verbs to nouns — as well. Win, say, find, and make have all been verbs since Old English; they all became nouns between the 15th and 19th centuries. Once nounified, nouns have a habit of adding meanings: take, another Old English verb, began to mean "that which is taken" in the 1650s; it's had a criminal sense ("on the take") since about 1888, and a moviemaking sense ("let's do another take") since about 1927.

One of my favorite verb-to-noun examples is think, another Old English verb that in the middle of the 19th century began showing up as a noun. The noun form was famously and brilliantly exploited by The Economist magazine, which reversed the "great minds think alike" idiom to create a catchy slogan: "Great Minds Like a Think." In a case of flattery by imitation — or theft — the slogan was also used by One Day University in a 2014 ad.

(Not all nounification is this successful. In 2009, a $100 million ad campaign for the Droid mobile device boasted of "a bare-knuckled bucket of does" — that is, the opposite of doesn'ts. The unwelcome image conjured by this line was that of a cluster of female deer in a pail.)

With all this history, it should come as no surprise that other old words are likewise evolving. Fundraisers talk about a big ask; journalists who land an impressive interview brag about the get. Neither ask nor get is a new noun: the OED has a citation for "an ask" dated 1000 C.E., and of "my get" (gain or earnings) from around 1400. But their recent use sometimes rankles nonetheless. Even more annoying, to people with thin linguistic skins, is the frequently cited intransitive impact, as in "the recession impacted factory output." As Ammon Shea writes in Bad English: A History of Linguistic Aggravation — in a chapter titled "Verbing Nouns" — words like these "are common forms of business jargon, and we all love to make fun of the way businesspeople use language."

Impact is the heir to the dubious title held by contact, whose nontechnical transitive sense ("get in touch with") was reviled and proscribed throughout much of the 20th century. The mystery writer Rex Stout had a character in a 1942 novel declare that "Contact is not a verb under this roof." E.B. White, in the 1959 edition of Elements of Style, tsk-tsked that contact was "vague and self-important," and told readers not to use it except as a noun. He might as well have been counseling them to avoid oxygen.

Today, we may be discomfited by such neo-verbs as to showroom (to use a retail store to view and research a product) and to underbus (to unfairly discredit or dispose of an ally or colleague — to "throw him or her under the bus"). Or we may relax a little and applaud the creativity that keeps our language alive and thriving. If you don't want to use, say, to museum or to impact in your own speech or writing, feel free to choose less volatile substitutes. Rest assured that no one from the Language Police will contact you.