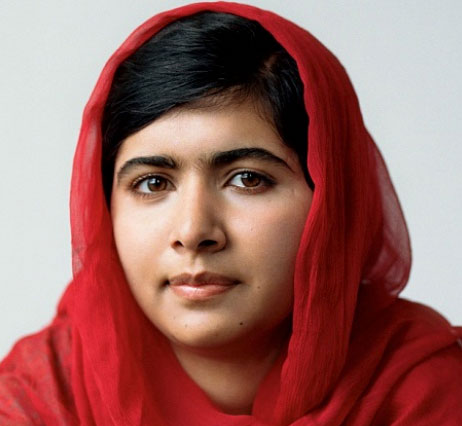 March is Women’s History Month. It's a time when many educators are looking for quality resources that will help them teach their students about the vital role of women in history.

Whether you plan to delve into a complete unit of study or to supplement your curriculum with selected readings, Vocabulary.com makes it easy to seamlessly integrate vocabulary instruction into your Women’s History Month lesson plans. Here's how:

Below, you'll find recommended reading for Women's History Month, along with links to our curated vocabulary lists for each text. Our suggestions include a range of fiction, poetry, and nonfiction that addresses major topics in women's history.

Declaration of Sentiments (1848) The Declaration was presented by Elizabeth Cady Stanton in 1848 at the Seneca Falls Conference, the first major women's rights convention organized by women. Stanton and Lucretia Mott modeled the Declaration upon the United States Declaration of Independence. It was signed by 68 women and 32 men, including Frederick Douglass.

Sojourner Truth's "Ain't I a Woman?" (1851) Sojourner Truth's speech at the 1851 Women's Rights Convention in Ohio asked a profound and provocative question that spoke to the undeniable humanity of both women and slaves.

On Women's Right to Vote (1873) Susan B. Anthony was arrested when she illegally voted in the 1872 presidential election. She delivered this argument for women's suffrage in 1873.

Claudette Colvin: Twice Toward Justice by Phillp Hoose. Claudette Colvin is a lesser-known figure in American history. In this biography, Hoose tells the story of a Civil Rights leader who tirelessly fought segregation in Montgomery, Alabama.

Harriet Tubman: Conductor on the Underground Railroad by Ann Petry. This biography tells the extraordinary story of the woman who became known as the Moses of her People.

Hidden Figures by Margot Lee Shetterly. This memoir is descriptively subtitled: "The American Dream and the Untold Story of the Black Women Mathematicians Who Helped Win the Space Race."

I Am Malala by Malala Yousafzai. She was a girl just like any other, until the Taliban took control of her hometown in Pakistan. Then, she became the girl who "stood up for education and changed the world." Malala Yousafzai is the youngest recipient of the Nobel Peace Prize.

In the Time of the Butterflies by Julia Alvarez. This novel follows the four brave Mirabal sisters as they seek to overthrow the corrupt Trujillo government in the Dominican Republic.

"Still I Rise" by Maya Angelou. Angelou's uplifting poem affirms the power of resilience, self-love, and joy in the face of oppression.

"The Yellow Wallpaper" by Charlotte Perkins Gilman. This is an unnerving short story about a woman diagnosed with "hysteria" and confined to a yellow bedroom by her husband.

“No Name Woman” from The Woman Warrior by Maxine Hong Kingston. Kingston's blend of memoir and myth recounts the troubles and triumphs of Chinese women in ancient folklore and in modern day America.

“Planetarium” by Adrienne Rich. Rich’s poem is inspired by Caroline Herschel, a British-German astronomer who discovered eight comets between 1786 and 1797.