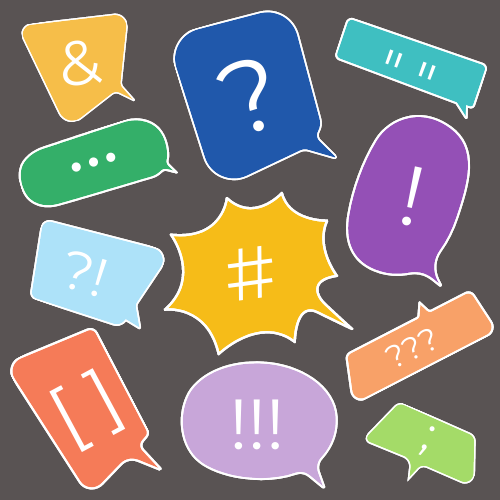 Some English phrases remain intact over the years, and the noun phrase case in point is one of them.

The following sentences are cases in point because they use the phrase correctly:

The issue of state aid, which is expected to be the subject of a major clash, was a case in point, she said. (The Guardian)

The issue of single-use plastic versus paper bags is a clear case in point. (Salon)

In linguistics, a fossil phrase is one that only shows up in an idiom and doesn't make sense on its own anymore. In point is one of them; it means something like "ready for action," but no one uses it that way anymore. In point is a case in point of a fossil phrase! Maybe that's why people sometimes think it's case and point. In and and also sound similar. Although you might be able to make a case for the logic of case and point, case in point is the correct phrase.

It's easy to mistake that in for an and, however, as these examples prove:

The case and point here is Andrew Johnson who was impeached in the 1860s. (Salon)

BMX roots itself deep within your soul and it never leaves you....case and point, one of the fastest ladies to ever snap out of a gate, Jamie Lilly. (Time Magazine)

Not to put too fine a point on it, but to be a good example, you should always use the correct expression: case in point!