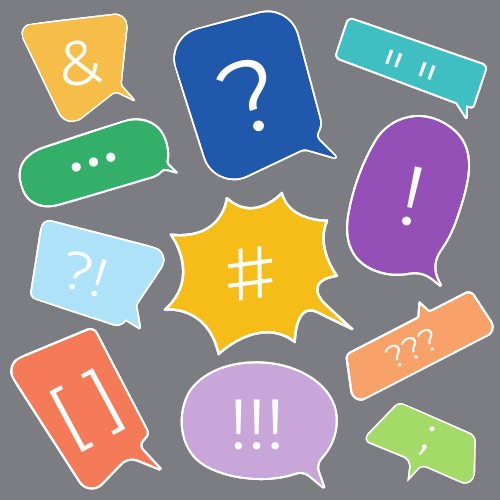 You'll breathe easier once you master this frequently misused phrase. Bated breath first appeared in Shakespeare’s Merchant of Venice in 1605.

Using a shortened form of abated, which means "stopped or reduced," the phrase refers to people holding their breath in excitement or fear as they wait to see what happens next. If you're watching the Olympics and Simone Biles is performing a new dismount to win the gold, you might watch her dizzying twists and flips with bated breath.

These examples show the breathless suspense that the expression evokes:

As the world watched with bated breath, Apollo 13 re-entered Earth's atmosphere on April 17 and splashed down in the South Pacific. (Fox News)

The whole common room listened with bated breath. (Harry Potter And The Prisoner Of Azkaban)

Bait refers to small pieces of food used to catch fish or lure animals into traps. So it's not possible to have baited breath, even if you eat a ton of minnows. The association of bait with a trap ready to spring may lead people to misuse this expression, even in national publications:

While the world is waiting with baited breath for the announcement that Beyoncé's much-anticipated twins have arrived, the Internet has come up with plenty of theories about this milestone event. (Time)

We've now spent around 85 straight minutes this season with the show just spinning around in its own private circle, waiting with baited breath for something to change, or for the show's comic-book bad guy to show even a hint of nuance. (The Verge)

Bated isn't in common use any more except in this phrase — but knowing that abate means "to slow or stop something" can help you remember that waiting with bated breath means you're breathless with anticipation. Unless you've devoured several cans of sardines in the hopes that your fishy breath will lure a nice big trout out of the river, baited breath is incorrect.