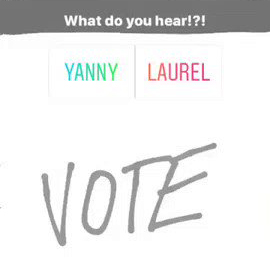 Whether you heard yanny or laurel, you probably haven’t heard much about the voices behind the word pronunciations on Vocabulary.com. Many people online have been wondering if the voice saying laurel (and sorry, it is laurel) is a real person or if it is computer generated. Well, we’re here to tell you that they are 100% real people. In fact, they are all trained opera and theater singers.

Way back in 2007, when we were still building and developing all the parts that would eventually become Vocabulary.com, we realized we needed to have high-quality audio pronunciations so that students could hear words pronounced correctly. Want to know how to pronounce the names of delicacies like zabaglione or blancmange? How about head-scratchers like phthisis or caoutchouc?

Let's take a step behind the curtain to see who was responsible for creating these pronunciations, including the actor who was lucky enough to get assigned the word laurel that has taken the internet by storm. The ensemble cast may surprise you.

As you might imagine, achieving our goal of recording over 192,000 American English pronunciations was no easy task. To give you a sense of the sheer scope of the project, it would take 55 hours — almost two and a half days — just to listen to all of the audio pronunciations back to back. And that doesn't begin to account for the amount of time needed to prepare and review each word's pronunciation. Since this was such a team effort, we wanted to recognize the hard work of our intrepid pronouncers. In the biographies below, you'll notice that the members of our recording team all have backgrounds in theatrical performance, particularly opera. This is not a coincidence: opera singers make perfect candidates for recording audio pronunciations. First of all, they have the vocal training and the stamina to handle hour upon hour of recording time. But what also makes them cut out for this grueling work is that they're old hands at reading the International Phonetic Alphabet. Opera singers learn to read IPA transcriptions so that they can sing arias and other songs in many different foreign languages. Using IPA, the gold standard of phonetic representation, means we can ensure a high level of accuracy and consistency for the pronunciations we provide at Vocabulary.com.

So, to all of our word pronouncers: bravo — or brava, as the case may be!

If you are a member of the media and you would like to contact any of these fine actors for an interview, please email us at [email protected] 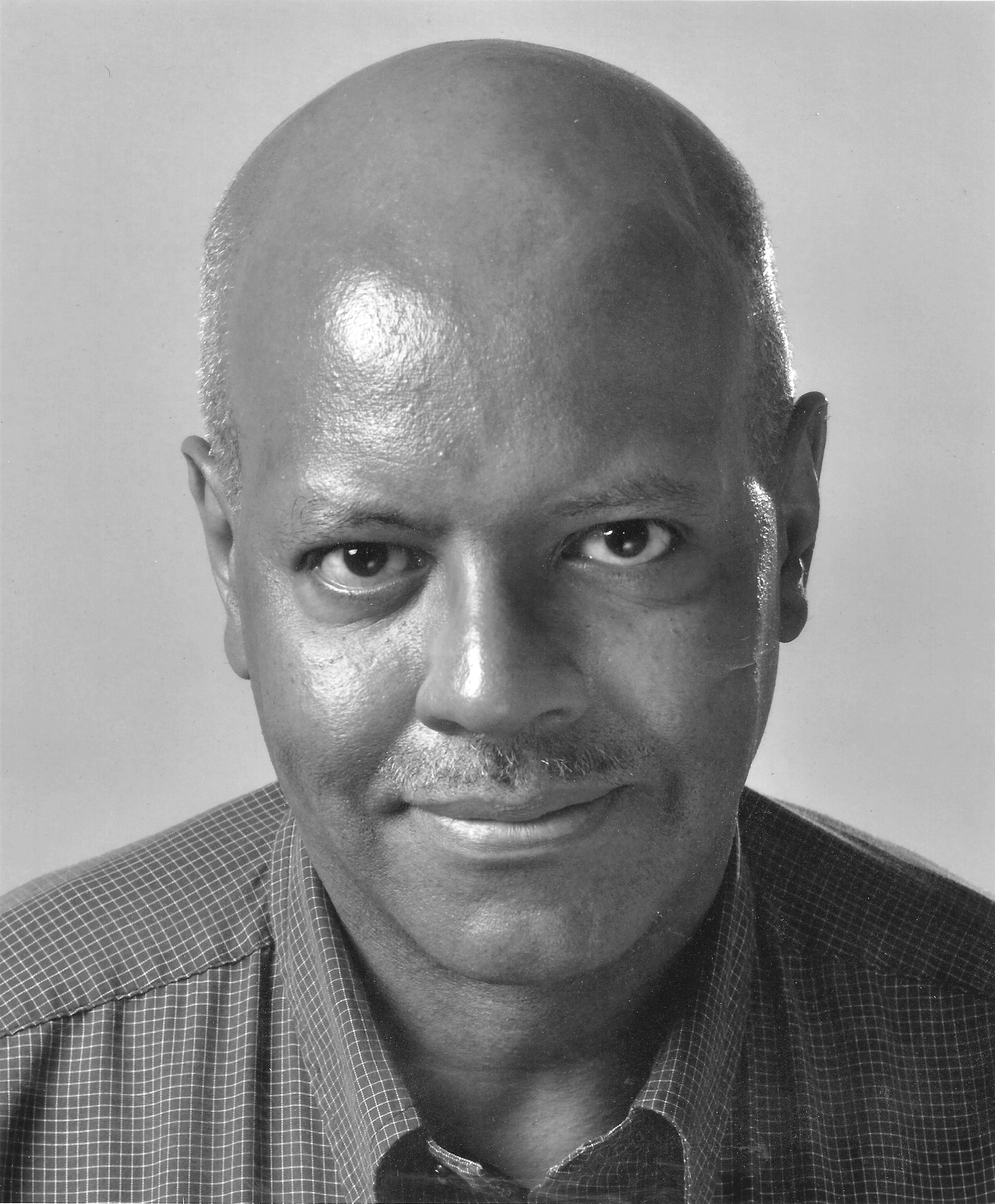 Jay is an actor-singer who has appeared in the original Broadway musical Cats, as well as in the Frank Loesser musical How to Succeed in Business Without Really Trying. Most recently he was in the Yale Repertory Theatre's production of the John Weidman - Stephen Sondheim musical ASSASSINS. For the Vocabulary.com audio project, Jay pronounced over 36,000 words! Our favorite (aside from laurel): audacity. 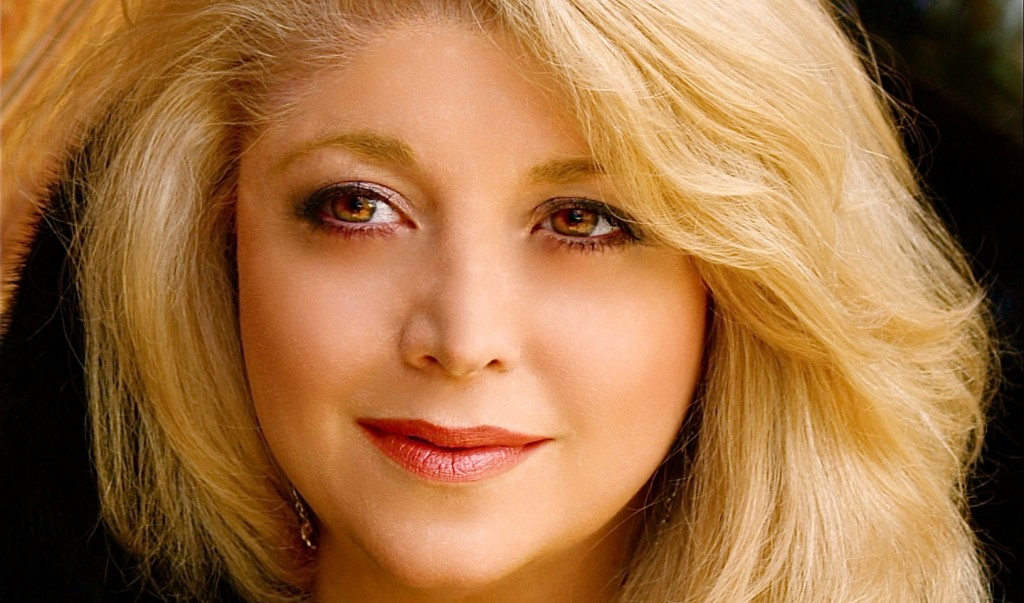 Dramatic soprano Alison Bolshoi made her debut at La Gran Teatre del Liceu, Barcelona. She recently joined the roster of The San Francisco Opera to cover Senta in Der fliegende Holländer. In April she appeared as Marschalin in Der Rosenkavalier with the Huntsville Symphony under Carlos Miguel Prieto and during the summer will portray Leonora in La forza del destino at the Cesky Krumlov Festival near Prague. Recently she sang Leonore in a concert-performance of Fidelio with One World Symphony, NY and took part in the Alfredo Silipigni Memorial Concert with the New Jersey State Opera. Alison is the recipient of many grants and awards, including from the Liederkranz International Competition, the American Wagner Association, the Gerda Lissner Foundation, and the Wagner Society of New York. Her background includes a degree in Theatre/Film and several years work as both a Shakespearean actress and musical theatre performer. She studies voice with Metropolitan Opera artist Barbara Conrad and coaches with Thomas Lausmann of NY City Opera. She resides with her family in Montclair, New Jersey. 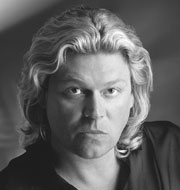 Marc Deaton is one of the most distinctive dramatic tenors of the younger generation. In addition to portraying the great Wagner and Strauss roles such as Tristan, Siegfried, Tannhäuser, Lohengrin, Bacchus in Ariadne auf Naxos, and the Kaiser in Die Frau ohne Schatten, he also dazzles as Samson in Samson et Dalila and in Italian roles such as Otello, Radamès, Calaf and Canio. He has also won great praise as the Tambourmajor in Berg's Wozzeck, Peter Quint in Britten's The Turn of the Screw, Student Arkenholz in Reimann's Die Gespenstersonate, and other works. His concert repertoire is just as broad, ranging from classical to modern and comprising virtually all the great tenor parts in such works as the Ninth Symphony of Beethoven, Schönberg's Gurrelieder, Mahler's Das Lied von der Erde and Britten's Serenade for Tenor, Horn and Strings and orchestral songs by Wagner, Strauss, Mahler, Britten and Berg. Marc made his debut as Tristan in Sofia, Bulgaria, with the Bulgarian Festival Orchestra in 2005. These performances have been issued as a complete recording of Wagner's Tristan und Isolde by Titanic Records. The hour-long documentary Being Tristan: A Tenor's Journey, which has aired on PBS, portrays the many facets of Marc's career during the period leading up to and during his performances of Tristan in Bulgaria. 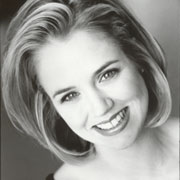 After earning a degree in Musical Theatre from the Royal Academy of Music in London, Megan Holzer went on to perform in such roles as Erma and Hope in Anything Goes, Laurey in Oklahoma!, Irene Molloy in Hello, Dolly!, and Sally Smith in Me and My Girl. She made her Off-Broadway debut in the hysterical corporate cabaret The Water Coolers at Dillon's Reprise Room. Currently, Megan performs the role of an English and Theatre teacher everyday for 8th graders at Grover Cleveland Middle School in Caldwell, NJ. Although she rarely receives a standing ovation, this role has been the most rewarding. 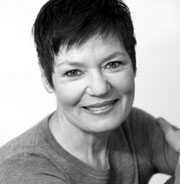 Soprano Susan Marie Pierson is an internationally acclaimed singer who has specialized in the operas of Wagner and Strauss with over 9 separate productions of Wagner's Ring Cycle as Brünnhilde and over 50 performances of Strauss' Elektra as Elektra. She has also performed in musical theater and as an actress in stage plays. Susan made her debut as Christine in Mourning becomes Electra for Seattle Opera, and as Isolde in Tristan und Isolde with the complete opera performed in concert and recorded by Titanic Records. Career highlights include the role of Amelia in a National PBS Telecast of Un Ballo in Maschera with Luciano Pavarotti and being the only opera singer to date nominated for the prestigious Dora Mava Moore Award (Canadian Tony Award) for her portrayal of Elektra. She has performed with the Innsbruck Symphony, Orchestre National de Paris, Phoenix Symphony, North Carolina Symphony, Cleveland Orchestra, Rochester Philharmonic, Springfield Symphony and Canton Symphony. Susan is a native of Oregon, received degrees from the Eastman School of Music and Boston University School for the Arts, and lives in New York.